Home Apple Transfer ANY Video or Music to iPhone without iTunes | Drag &...
Facebook
Twitter
Google+
Pinterest
WhatsApp
Telegram
Here is your Jaw dropping software for all iOS users those who are struggling to watch their favorite movie, T.V Shows or Music in their iOS device. The fact is iOS devices are capable of playing 4K, HD ( The A8 Processor do it well ) videos but most of the file formats not supported by iOS or iTunes. So here is WALTR the fastest way to convert and transfer any video or music to any iOS device without iTunes. 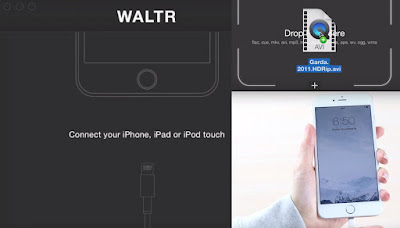 WALTER converts MKV, AVI, MP4 etc. to iPhone and iPad, the simple drag and drop functionality gives the fastest data transfer to any iOS devices, it gives average spedd of 2G/minute. WALTR doesn’t require jailbreak device.
The converted files are played in the default iOS video or music player, and you no longer get unsupported file errors, so WALTR takes all of the problem away with simple drag and drop interface.

Download and install WALTR ( Compatible with Mac and Windows ) 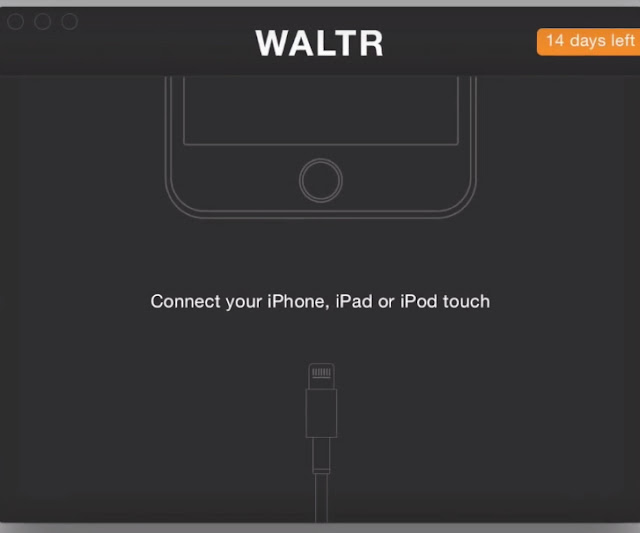 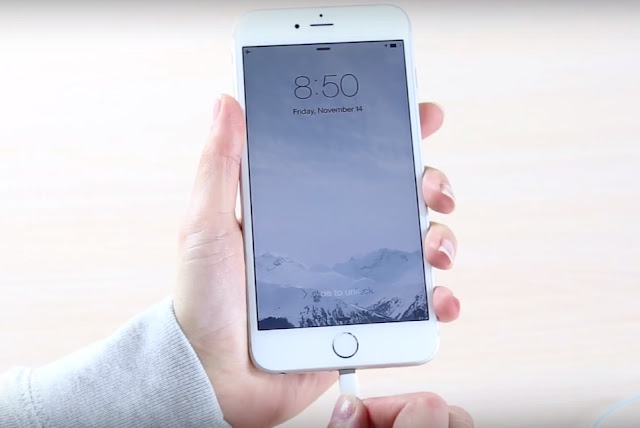 Drag and drop files to the WALTR interface 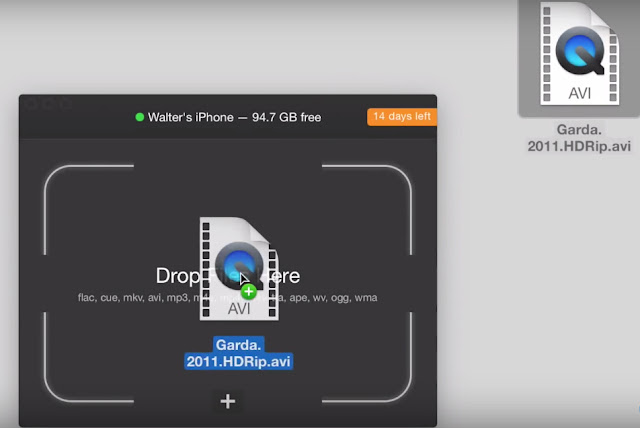 Now WALTR converts the file and upload directly to your device