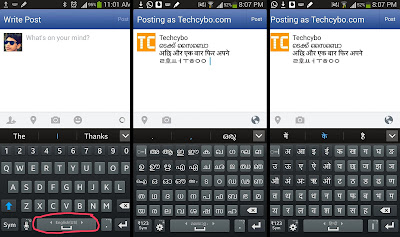 India now has nearly 867,800,000 mobile phone users. India is the second largest country based on the total number of mobile phone users. Companies like Samsung introduced Indian language support in their Android Smart phones, they launched 9 Regional language support including Hindi, Malayalam, Tamil, Kannada, Punjabi, Telugu, Bengali, Marathi, Gujarati. Many Galaxy series phones now supporting the regional languages other devices are added soon.
The languages are free to download from Samsung , by downloading and installing the languages you can use both English and your native language with a swipe, its easy to switch between many languages while typing. 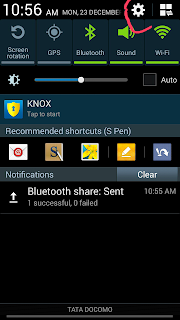 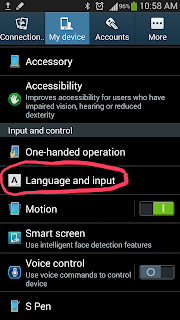 Step 3 : In Keyboards and input methods Open settings button next to the Samsung keyboard 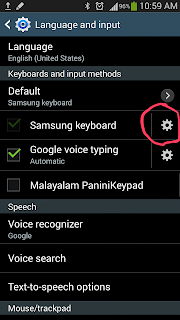 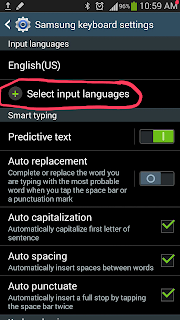 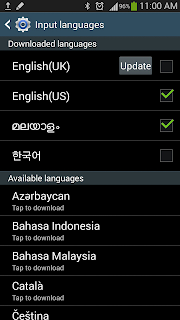 To type in your language 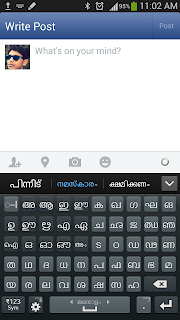 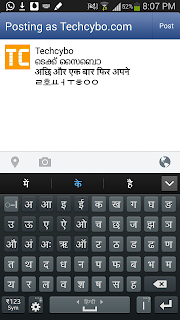 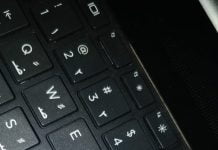 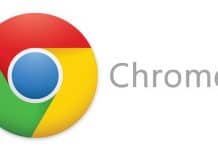 Block this setting is enforced by your administrator Notifications from Chrome 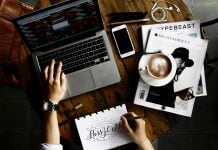